The Addicks’ U18s continued their unbeaten start to the season by sharing a 1-1 draw at Sheffield Wednesday last Saturday.

It took a late leveller for Charlton to salvage a point having gone behind in the first half, but the result keeps the young Addicks at the top end of the Professional Development League 2 – South table in second place, one point behind leaders Watford after five games.

The Owls gained their lead with 38 minutes on the clock and it came via a set-piece. A corner routine was delivered low to the near post from the right and, although the initial first-time effort was well saved by the quick reactions of goalkeeper Nathan Harvey, home striker Alex Bonnington was on hand to stab home from close range.

It took a while for the Addicks to claw their way back, but they did so in some style with nine minutes remaining. Aaron Henry, who has already shown his quality from a dead ball by grabbing the headlines with a goal direct from kick-off in a friendly victory against Manchester United last month, stepped up to a free-kick on the edge of the ‘D’ and curled a wonderful effort straight into the top corner, giving the home stopper absolutely no chance.

It was a deserved point for Charlton’s youngsters who return to home soil on Saturday morning as they host Nottingham Forest at Sparrows Lane. 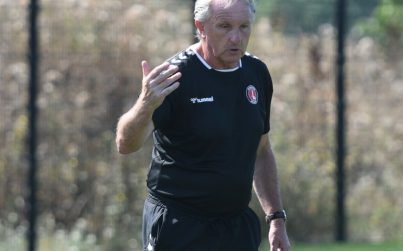 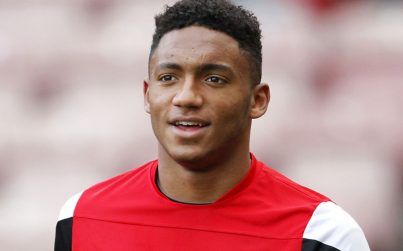 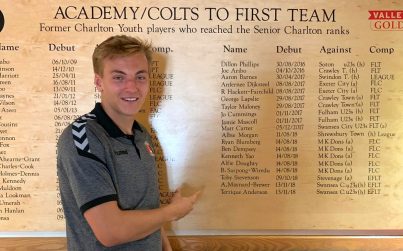 Ashley Maynard-Brewer – Getting to know our number 2