Charlton’s U18s have all-but secured a place in the end-of-season play-offs with an eighth win on the trot at Hull City.

The young Addicks could have found themselves behind early on if not for some superb goalkeeping from James Beadle who kept out a pair of point-blank efforts from the Tigers.

The hosts’ stopper was also in good form at the other end, keeping out Jason Adigun with an impressive save to tip the forward’s strike onto the post and away to safety.

Adigun did, eventually, give Charlton the lead with 26 minutes gone. His initial headed effort was blocked but he showed great initiative with his back to goal to immediately turn on the rebound and finish into the back of the net from eight yards to give his side a half-time lead.

Beadle was again called into action early in the second half, pulling off yet another stunning save by clawing a powerful header out of the top left-hand corner.

Hull did respond in the 54th minute, equalising via a slice of luck. Beadle again made a close-range save but the ball ricocheted straight back to the Tigers’ forward who was then able to finish into an empty net.

Charlton regained the lead with 17 minutes left to play with Jeremy Santos’ corner-kick flying straight in off the left-hand post and it was 3-1 four minutes later when Richard Chin dispatched a volley into the bottom left-hand corner from a headed knock-down.

The late rally of goals all-but saw the points wrapped up but there was still time for one more goal with Mack Reilly netting the fourth in the sixth minute of injury time.

When fellow sub Miles Leaburn saw a shot blocked, it fell to the feet of Reilly who sent a well-placed shot into the bottom corner.

The victory sees the young Addicks maintain a four-point lead at the top of Professional Development League 2 – south, 11 points clear of Watford in third with four games left to play. 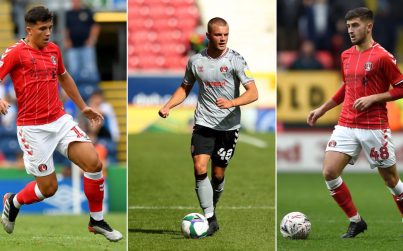 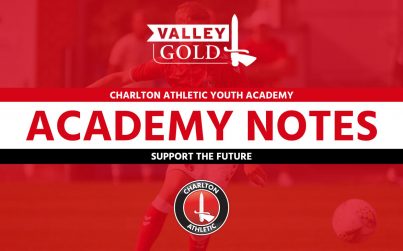